Directions : Given below are some idioms/phrases followed by four alternative meanings to each. Choose the response (a), (b), (c) or (d) which is the most appropriate expression.

Q108. A death blow
(a) to be nearly dead
(b) to be deeply afraid of death
(c) to beat someone to death
(d) an action or event which causes something to end or fail

Q110. To live in a fool’s paradise
(a) to live a life that is dishonest
(b) to be happy because you will not accept how had a situation really is
(c) to believe that things you want will happen
(d) to enjoy yourself by spending a lot of money

Q111. A rotten apple
(a) to remove something which is rotten
(b) one bad person in a group of good people
(c) a loving and kind person
(d) a disorganized person with bad habits

Q112. To vote with your feet
(a) to show that you do not support something
(b) to replace something important
(c) to change something you must do
(d) to express a particular opinion

Q114. To sail close to the wind
(a) to pretend to be something that you are not
(b) to be in some unpleasant situation
(c) to be destroyed by a belief
(d) to do something that is dangerous

Q115. A double entendre
(a) to look at someone or something twice
(b) a situation in which you cannot succeed
(c) a word which has two meanings
(d) something that causes both advantages and problems

Q116. To cut your own throat
(a) to stop doing something
(b) to do something because you are angry
(c) to behave in a relaxed manner
(d) to allow someone to do something

117. Cook the books
(a) to record false information in the accounts of an organization
(b) to do something that spoils some-one’s plan
(c) to tell a false story
(d) to be very angry

Q118. Change your tune
(a) to listen to good music
(b) to do things that you are not willing to
(c) to change your opinion completely because it will bring you an advantage
(d) to pretend to be very friendly

Q119. Blue-blood
(a) to swallow poison
(b) to be overly interested in someone
(c) to suddenly become jealous
(d) to belong to a family of the highest social class

Q120. Cut the crap
(a) an impolite way of telling someone to stop saying things that are not true
(b) to stop needing someone else to look after you
(c) to talk about something important
(d) to upset someone by criticizing, them 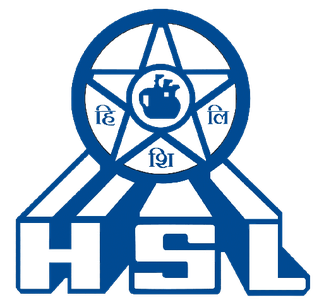 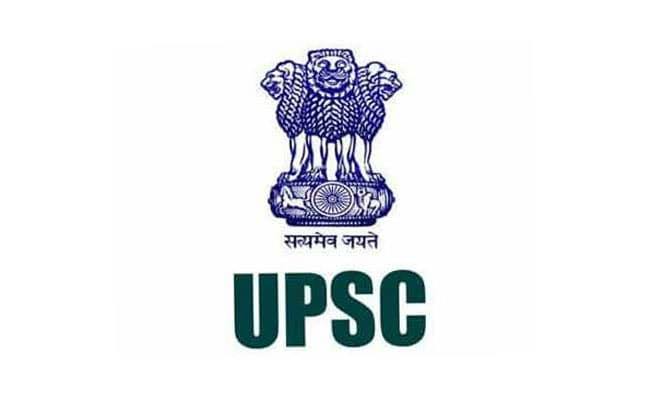 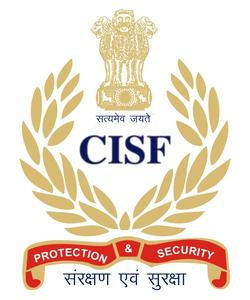