Q2. Which one of the following statements regarding the Rajya Sabha is NOT correct?
(a) Its members are elected by the elected members of the Legislative Assembly of a State
(b) The election follows the system of proportional representation by means of a single transferable vote
(c) 1/3rd of its members retire after every two years
(d) It is a permanent body, but can be dissolved earlier by the President

Q3. Fundamental right guaranteed under which one of the following Articles of the Constitution of India is available only to the citizens of India?
(a) Article 19 (b) Article 20
(c) Article 21 (d) Article 22

Q5. In the Manusmriti which form of marriage results from the “Voluntary union of a maiden and her lover”?
(a) Eighth form
(b) Fifth form
(c) Seventh form
(d) Sixth form

Q6. Consider the following description of the Samadhi of a former Prime Minister of India:
Central Samadhi platform comprises nine square black polished granite solid stone blocks, capped with a Diya in the centre. The number nine holds
significance and represents the navarasas, navaratras and navagrahas. Then placement of the nine-square Samadhi is in a circular lotus shaped pattern. The nine-square platform is accessed in four cardinal directions by pathways made in white composite tiles so that the floor does not get heated. Identify the Samadhi:
(a) Shakti Sthal
(b) Shantivan
(c) Sadaiv Atal
(d) Veer Bhumi

Q7. IMBEX is a joint exercise conducted regularly between Armies of India and
(a) Malaysia (b) Maldives
(c) Mauritius (d) Myanmar

Q8. Who among the following was awarded The Hindu Prize in Fiction category for the year 2018?
(a) Neelum Saran Gour
(b) N Kalyan Raman
(c) Manoranjan Byapari
(d) Arunav Sinha

Q9. Who among the following was appointed as head of the seven member committee to look into revenue shortfall being faced by the states after the GST roll-out in India and suggest steps for augmenting collections?
(a) Himanta Biswa Sharma
(b) Thomas Isaac
(c) Sushil Modi
(d) Capt Abhimanyu 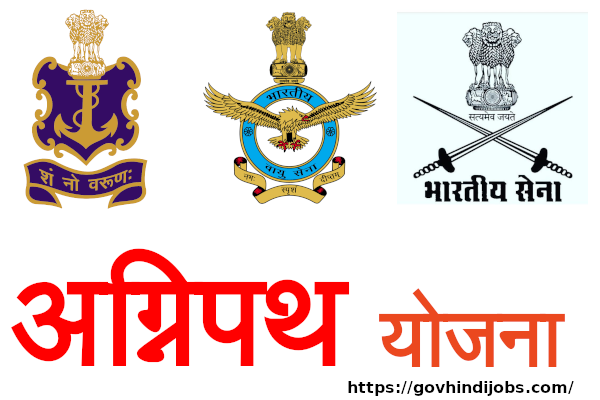 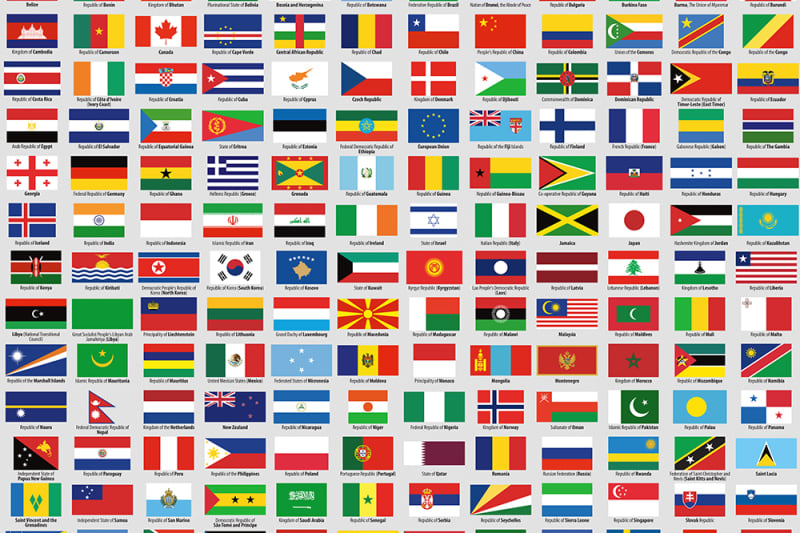